Yet another version is out. Fixes spaces in nicknames, some crashes and adds little features. Change log below:
PS. This one is really final, don’t expect any fixes for a long long while from now. 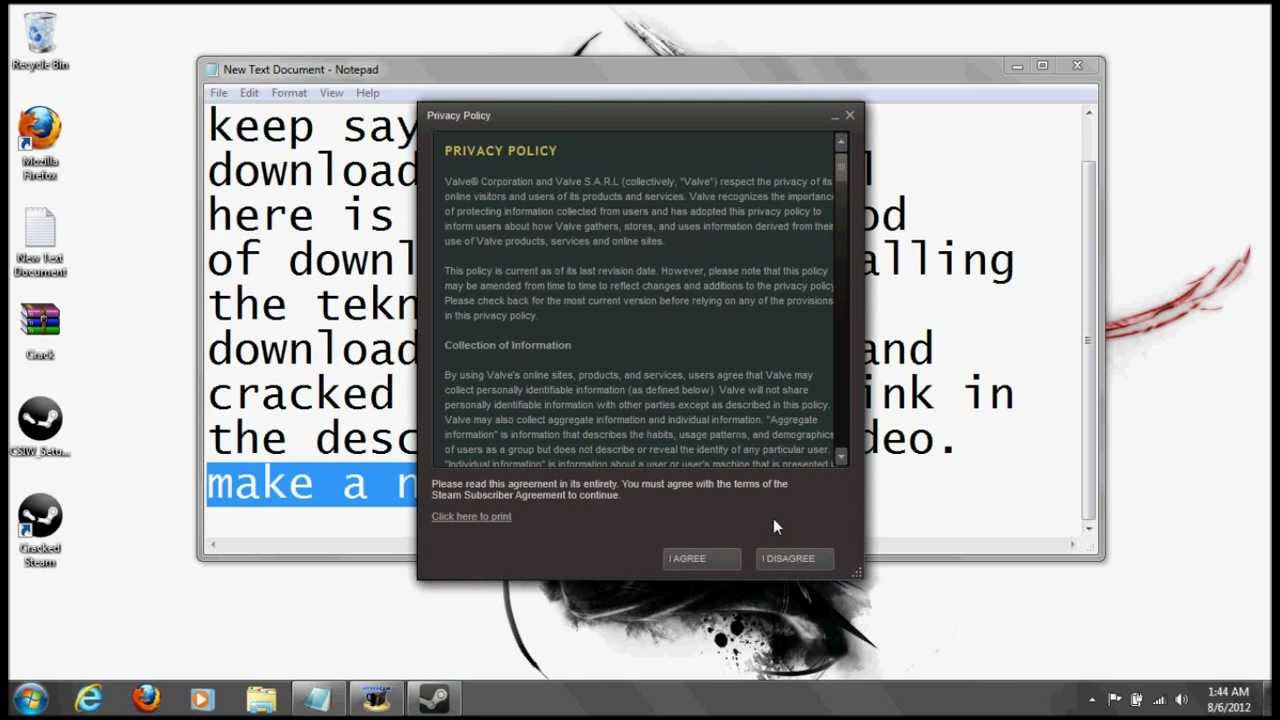 PS.: Official IW Game files (IWD/FF/EXE) for MW3 version 1.4.382 are not included in this pack, get them on your own from Steam.