AirServer is a universal screen mirroring receiver which is intrinsically optimized for the Philips Professional Displays* for hospitality. It supercharges your Philips TV with content sharing capabilities enabling your guests to project their own content and playlists in their hotel room, making them feel at home.

AirServer works with the most popular apps** such as YouTube, Facebook, Spotify, Apple Music and even creates its own guest network so guests don’t lose Internet connectivity when they are projecting. And since all the content is projected straight from the guests device, they never have to sign into the TV and no personal information is stored or shared with the TV.

* AirServer Philips TV Edition is only designed to work with Philips Professional Display models 7011 and 5011.
** Netflix is not supported from iOS devices. However, it is supported from other devices over Google Cast mirroring.

Control your TV with your smart device. Philips TV Remote app lets you switch channels and adjust the volume — just like a remote control. Share photos, videos and more between your TV and smart device or watch digital broadcast TV on your tablet with a simple touch. AllCast app is one of the easiest and highly compatible Miracast Android apps that will enable the user to send photos, music, videos, apart from mirroring the screen. This app has a free version, but it is only a five-minute preview, and one has to switch to a premium to enjoy the full features.

In every hotel room, AirServer running on the Philips TV creates its own guest network with Internet access so guests can easily connect and project to their TV.

With AirServer running on the hotel room TV, hotel guests can project their own content from their devices and feel at home. 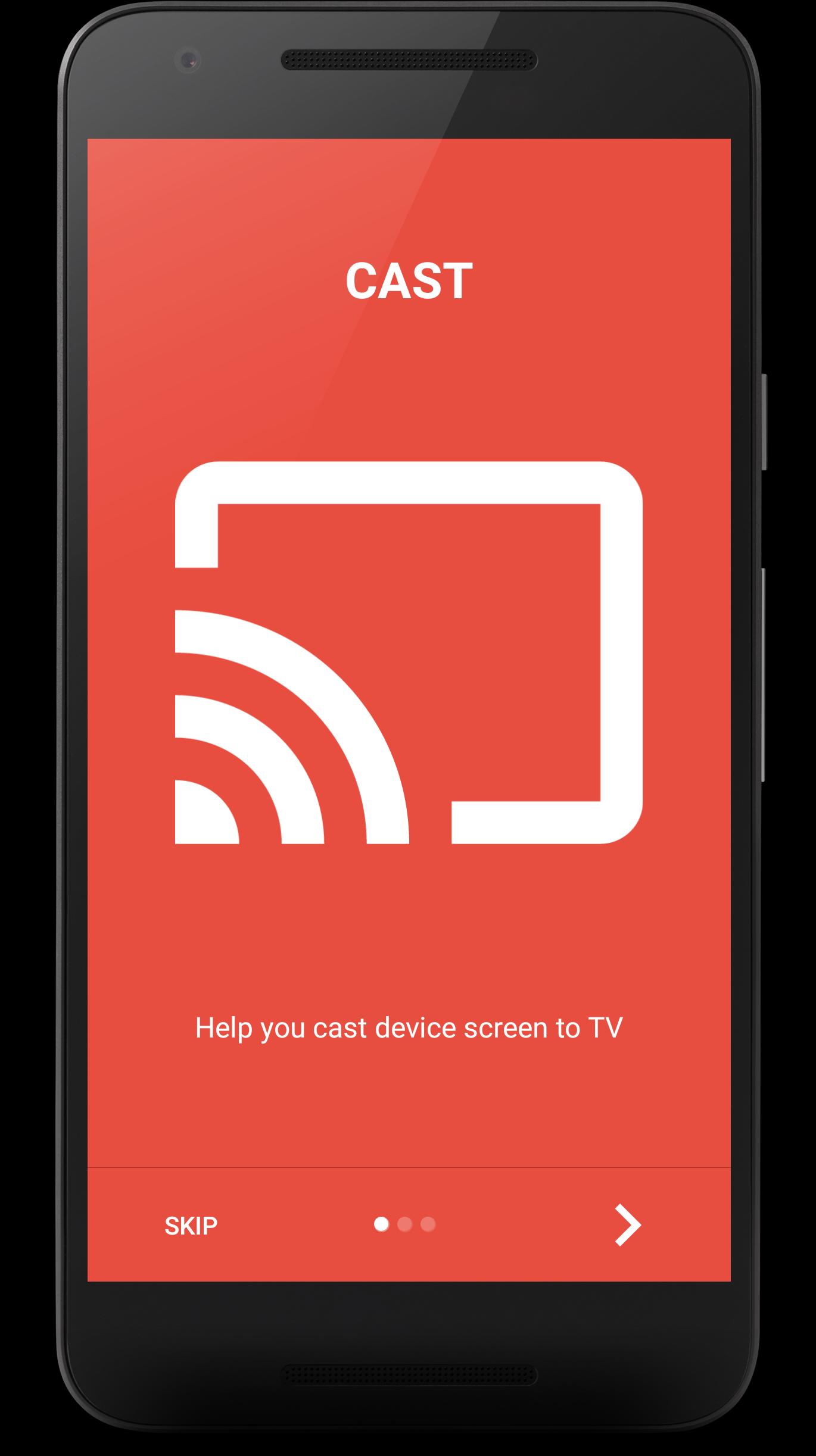 Since AirServer communicates using AirPlay and Google Cast, there is no need to install any 3rd party apps on the guests device and it's super easy to get started.

AirServer has maintained AirPlay compatibility since iOS 4.2.1 and has pushed out free compatibility updates with every major version of iOS since 2011.

AirServer supports both tab casting and desktop casting which is built into all Chromebooks and all desktop platforms with Google Chrome browser.

Works with all Miracast and Google Cast enabled Android devices without needing to install anything on the guest's device.