“Old School” is a free Boom Bap drum kit inspired by the likes of influential Hip Hop producers like J. Dilla, The Alchemist, 9th Wonder, DJ Premier, Havoc or Pete Rock. It’s filled with 106 royalty-free old school samples, including kicks, snares and everything else you need to create head nodding drum beats. Click on the button below to grab your copy.

To compile this Boom Bap drum kit we cut out samples from old vinyl records and recorded a bunch of drum machines. Then we refined all samples using both analog and digital equipment. As typical for the genre we aimed for hard hitting kick drums and snappy snares. Although the idea behind “Old School” was to produce a drum kit specifically made for Boom Bap it can certainly also be used for styles like West Coast Old School or Lo-Fi Hip Hop. 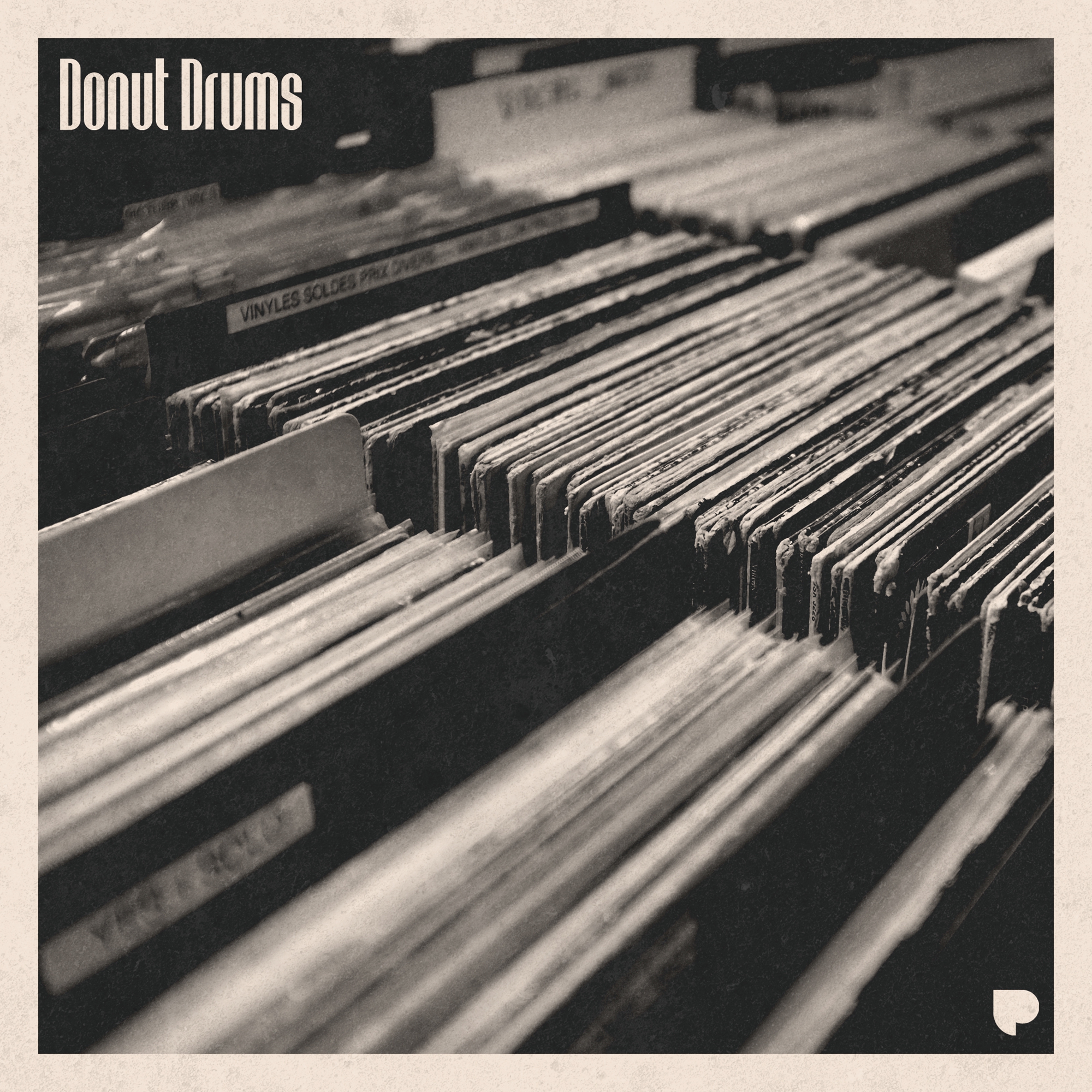 In addition to the sample pack we want to share a few paragraphs on making Boom Bap beats. Just follow all of the steps below and you should get some decent results.

How To Make a Boom Bap Beat 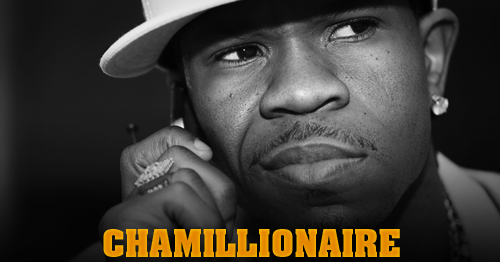 What is Boom Bap?

Boom Bap is a subgenre of Hip Hop, which was popular in the East Coast area of the USA during the late 80s and early 90s. The term “Boom Bap” describes the kick & snare sounds, which are typical for the genre. Hard-hitting acoustic kick drums are usually placed on the downbeats, whereas snappy acoustic snares are placed on the upbeats.

What is the tempo of Boom Bap?

Boom Bap is usually based around 80 BPM. Some beats might be slower or faster.