The House of the Dead is a shooter arcade game with an action-horror thematic created by Sega and released in 1996.

The House of the Dead is a shooter arcade game with an action-horror thematic created by Sega and released in 1996. The title was ported to Sega Saturn and Windows in 1998. These last two versions came with new game modes, including the Boss Mode, and the possibility to select characters at the beginning of the adventure.

Despite its significant influence on consoles, the Tokyo-based developer also has a remarkable legacy in the world of arcade games. Specializing in racing titles such as the renowned Daytona USA, it has made successful incursions in other releases such as Golden Axe. As for the House of the Dead, its success was so resounding that it inspired more than 10 sequels and several curious spin-offs.

The main character of the adventure is Thomas Rogan, an AMS agent who receives a call from Sophie, his fiancée, asking him from Europe to come and save her. Accompanied by his partner 'G,' Thomas arrives at the mansion where the rescue request came from and quickly finds that it is full of dead scientists and zombies. They quickly discover that the cause of this was a biochemist named Roy Curien. The villain is obsessed with finding the secrets of life and death and with them, creating the ultimate lifeform. So, intending to save the young woman and stop the scientist, the heroes begin their adventure.

On the arcade, players could use a light gun, but in the PC version, we use a mouse. The characters progress through the stages automatically, stopping once they find enemies, and moving to a generally static camera. When doing this, the opponents will try to attack the heroes, so the players must react quickly and shoot them until there are none left, and they can move on. While this is happening, they can also shoot and kill zombies or items for extra points, but they cannot be damaged until the camera stops again. Each level has a boss, unlike regular enemies, they have a life bar, a weak point, and different mechanics to face each one of them. Finally, three different endings will be unlocked based on the players' scores.

The graphics and sound effects of the title are very well achieved. The color palette is usually cold in the labs or dominated by different browns outside them, rotating between technology and decrepitude caused by the plague of the undead. On the other hand, the lively and intense colors take the game out of the sphere of terror and make it much more vivid and friendly to any kind of audience. Music and sound effects contribute significantly to this feeling. The soundtrack is oriented to rock, and even the songs with scary or mysterious rhythms are intensified and generate more adrenaline than fear. The sounds produced by hitting a shot are almost caricatured and create a pleasant sensation for the player. The latter goes hand in hand with the ease of killing enemies and the dismemberment caused by each impact, empowering the protagonists. 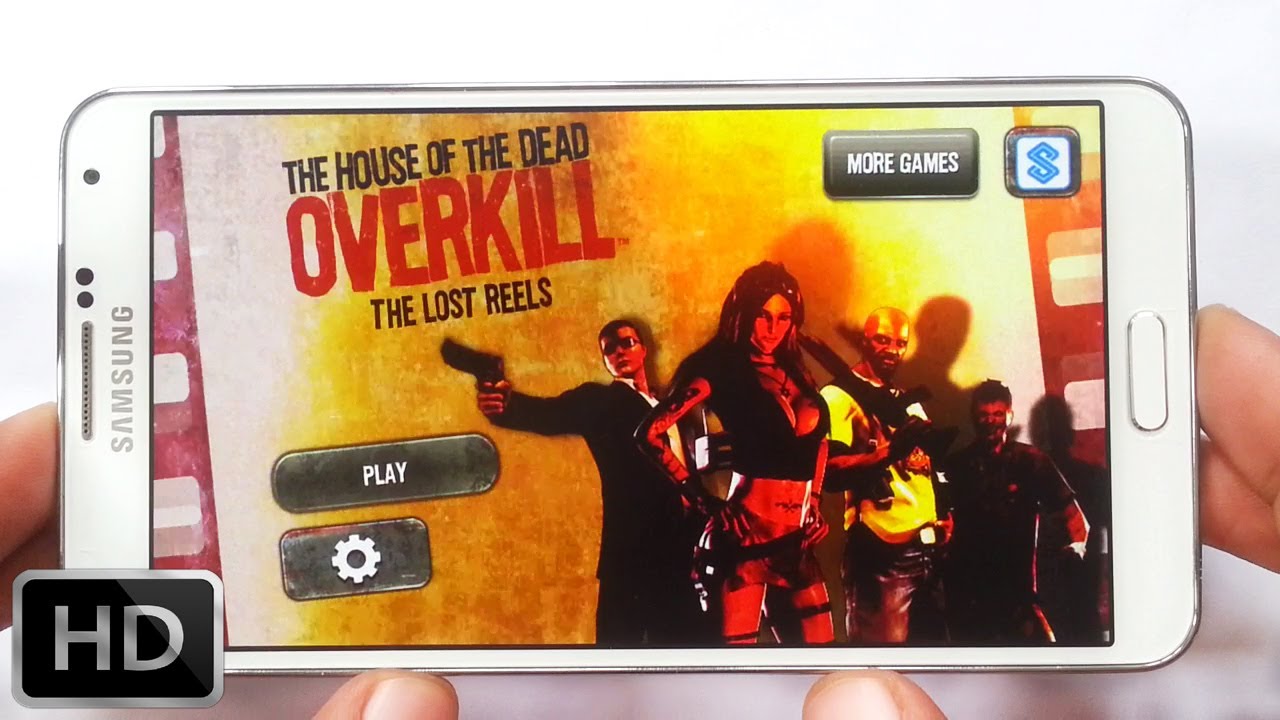 The reviews were excellent, highlighting all the components of the adventure and considering it the second-best arcade of the year. Regardless of your age, experience, or affinity for this type of game, The House of the Dead is an experience that everyone should live. More than 20 years after its arrival, the title has aged very well and is still a lot of fun for the casual gamer, and a challenge for those who want to get the best ending.

Games, Action
Version: 4.51.3
DEAD TARGET: Zombie (MOD, Unlimited Money) - nice 3D first-person shooter, the plot of which takes place in 2040, the planet is exhausted by war and nuclear weapons. Humanity is fighting for resources balances, but at the very end of the war, biological weapons have been used, which infect all living things in its path, leaving the crowds behind infected mutants. You miraculously survived and are trying to survive in this harsh world DEAD TARGET Zombie mod apk, using the most advanced weapons, and smite the enemies of the crowd on his way to buy or improve your gear that would always be stronger than his opponent.
Most Popular Pages