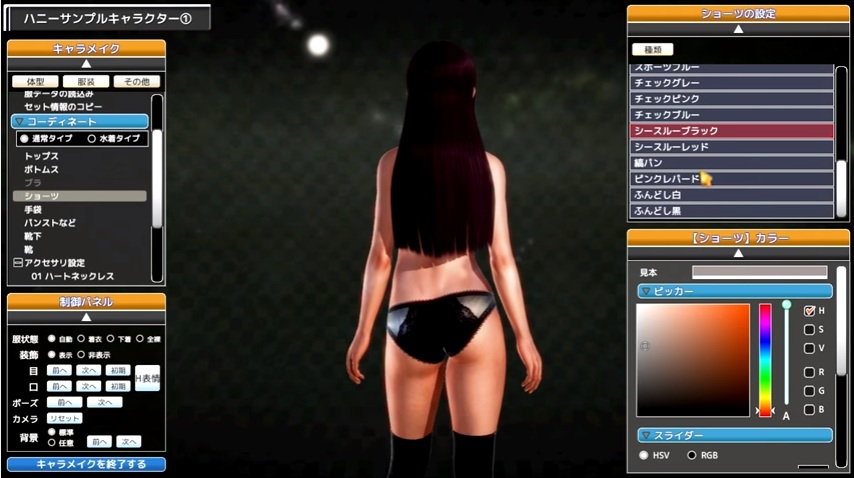 Microsoft today released a massive Flight Simulator patch, bringing version 1.16.2.0 that contains a ton of fixes, to users. The company had been privately testing the update with select users and has now begun rolling out the patch to everybody. The update addresses a huge number of bugs, issues, and aircraft behavior, making it a welcome one for users who have been experiencing problems.

The company also mentioned that it has performed some optimization on the initial install, allowing the base game to reduce to 83GB in size, down from over 170GB. Additionally, the update brings improvements to navigation, weather, aircraft-related systems, devmode and documentation changes, and much more.

The changes include fixes to icing issues that have been widely reported, live aircraft traffic fixes to improve the reliability, improvements to ATC phrases to match FAA standards, and much more. The firm has also made enhancements to minor aspects such as the FMA displaying CLB when the thrust levers are set to CL in the Airbus A320.

Here is the complete changelog for the patch:

Lastly, the next world update is expected to be released on June 24, bringing visuals updates to the Nordics region. The company is expected to share an updated Feedback Snapshot with more updates later this week.