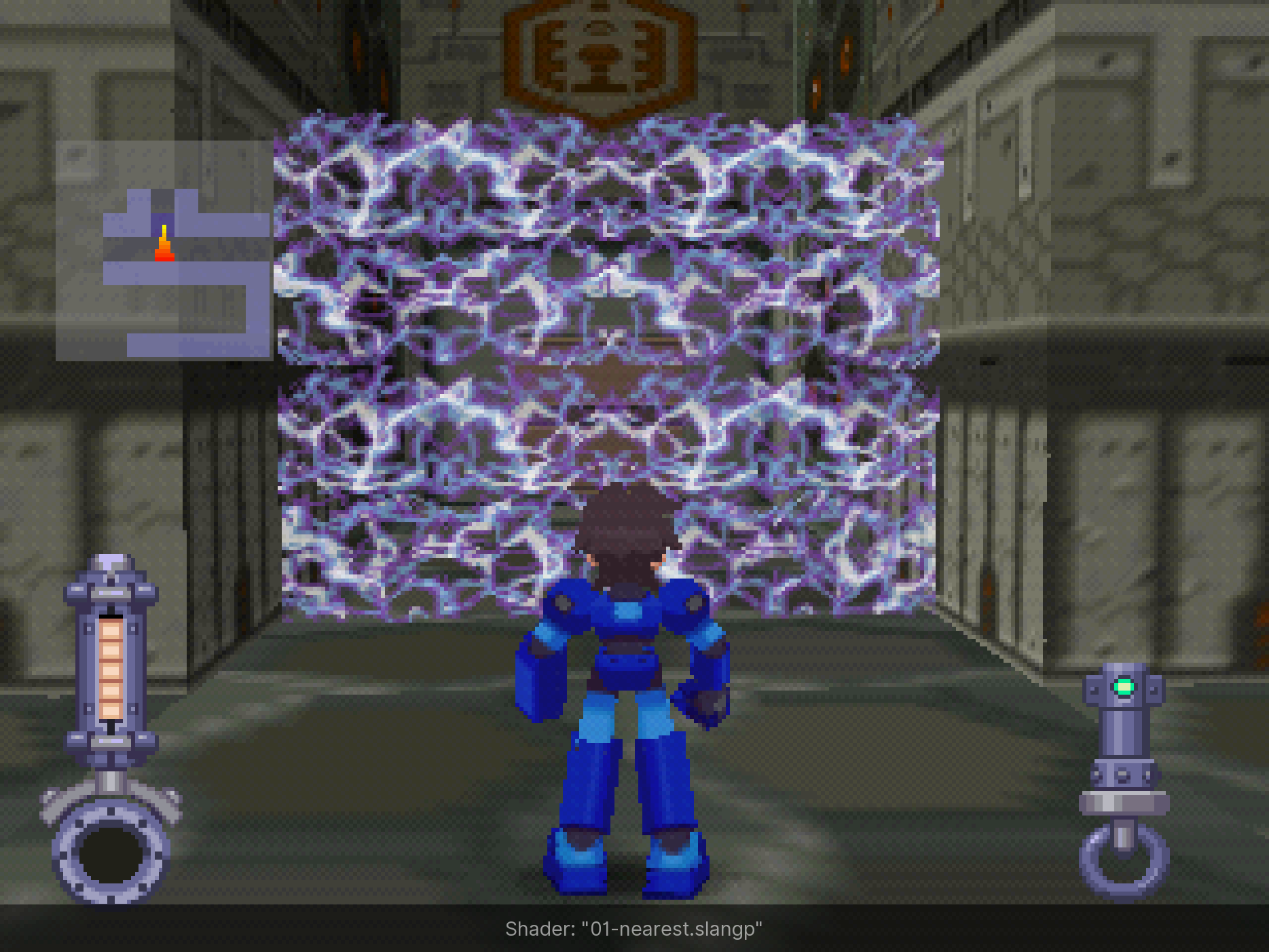 DreamSNES is a port of the Snes9x Super NES emulator for Dreamcast, developed by Marcus Comstedt, Peter Bortas, and Per Hedbor. It is not completely fullspeed, but it can run near-fullspeed with some tweaking.

It features capabilities to save games to the VMU, an optional TV-mode for creating a TV-like feel when being played on a VGA monitor, four controller support, mouse, keyboard, and lightgun support, hidden games, ROMs list support, great artwork by Kathy Choi, and groovy music by Jan Warnstam.

It was translated to a high number of languages, including Finnish, French, German, Italian, Japanese, Polish, Portuguese, Romanian, Spanish, and Swedish.

It was the best Snes emulator on the Dreamcast scene for many years, leaving behind a secure legacy.